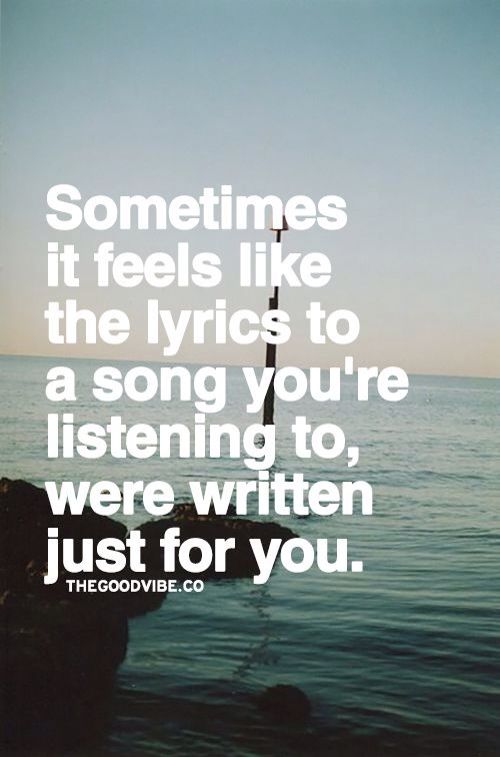 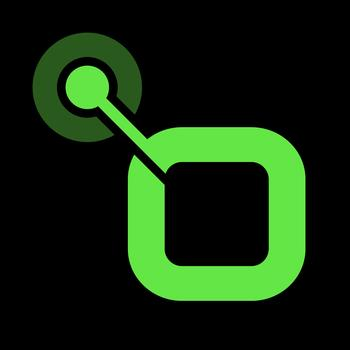 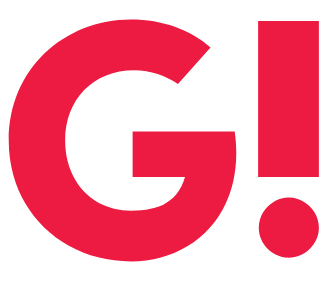 https://yimago.torontocast.stream/pop
http://yimago.torontocast.stream/pop2
Welcome to the official website of Yimago Lite Rock, the radio station that plays your favorite songs released during the last seven decades. We play the big hits of course but also a few misses, B-sides and album tracks from the decades that brought us pop, dance music, disco, new wave, as well as a few classic rock tunes and songs from movies with unforgettable soundtracks. Listen now! We're going to take you on a nostalgia trip that you will sure enjoy. If you like our station, tell your friends, listen often, and share the station on social networks! We are the perfect companion of your work day!
Following are descriptions of our programs (all times Eastern) 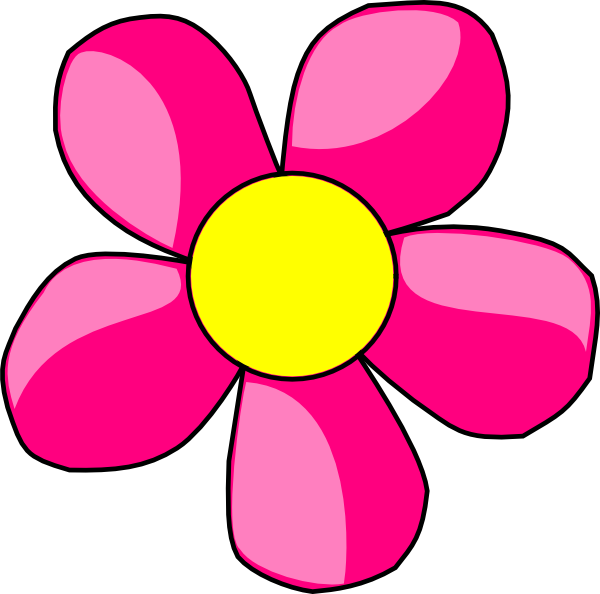 Friday Night 80s Party
Friday 7 PM to Midnight
Did you know that a 2010 survey conducted by the digital broadcaster Music Choice, which polled over 11,000 participants, revealed that the 1980s is the most favored music decade of the last 50 years? Maybe it's your favorite musical decade too? So tune in on Friday nights for our all-80s show.

Sunday Night Love Songs
Sunday 7 PM to Midnight
Light the candles, turn the lights down low and celebrate the joy of being in love as we play the most romantic songs of our playlist for you and the one you love.

Rate Our Tracks
By rating our tracks you help us choose the programming that you like. Vote as often as you like for your favorite (or less-favorite) tracks on this home page and on our Windows Media, HTML5 and Flash players. The current top 50 rated tracks are shown on this page.

About Us
Yimago Radio 3 is broadcasting 24 hours a day since May 26th, 2013. Our streaming servers are managed by TorontoCast, a SOCAN (The Society of Composers, Authors and Music Publishers of Canada) licensed provider. We operate in full compliance with international broadcasting laws.
Visitors Locations Map
Blinking white dots > Current visits
Green dots > Previous visits
Mobile Application

We do not have our own application yet but you can download on your phone or tablet the RadioBox app to listen to our radio stations. Just enter Yimago 3 in the app search box.

Discover one of our sister stations
Yimago Lite Rock on Your Website
Delight your site or blog visitors by placing this small radio player showing the current album art, artist name and song title.
Just cut and paste the code to your website. Change option to play=0 if you want the music on demand instead of auto play.
Copyright © 2022 Yimago Lite Rock. A Yimago radio station streamed by TorontoCast. Licensed by SOCAN. All rights reserved.